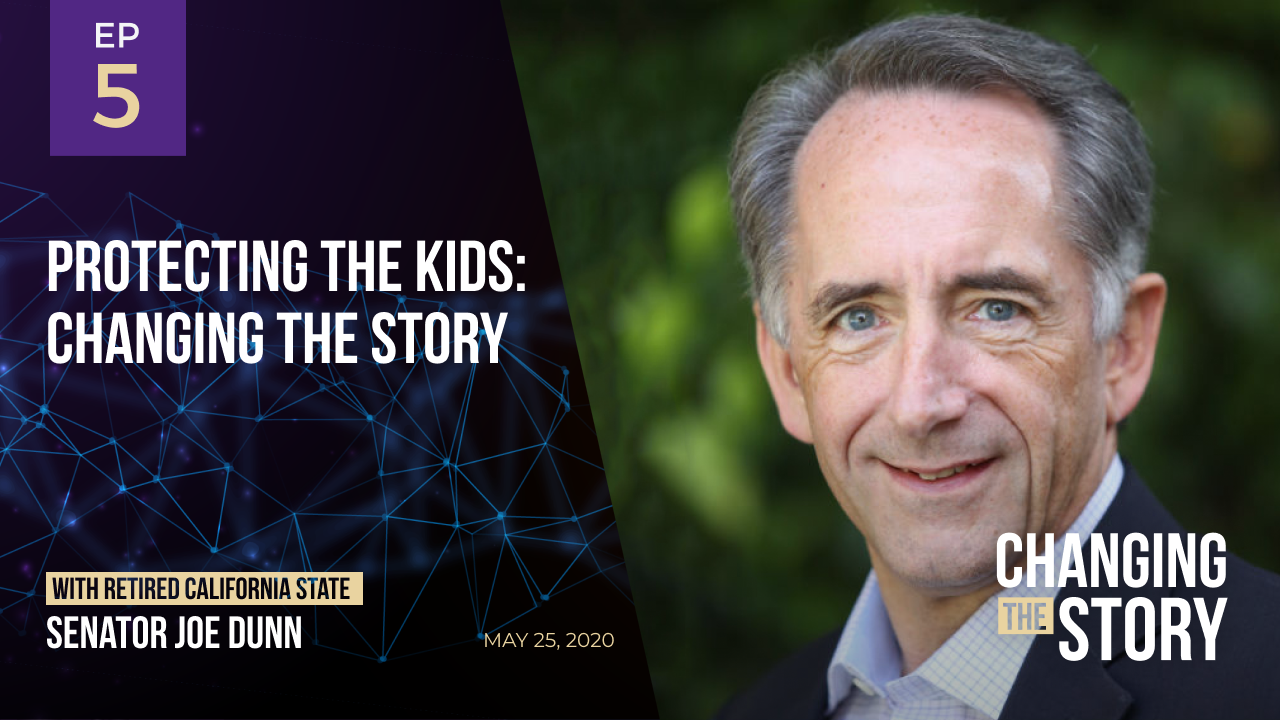 Senator Dunn is the founding Chair, Board of Directors, of the Zero Abuse Project and was a member of the California State Senate from 1998-2006. While serving in the Legislature, he chaired key committees such as the Senate Judiciary Committee and the Senate Housing and Transportation Committee. He received international acclaim as Chair of the Senate Investigation Committee into the 2001 California Energy Crisis.

California Lawyer Magazine labeled Senator Dunn as “the Man Who Cracked Enron.” Today, he champions programs to help the victims of child sexual abuse and works tirelessly on solutions to eliminate it from happening it all.